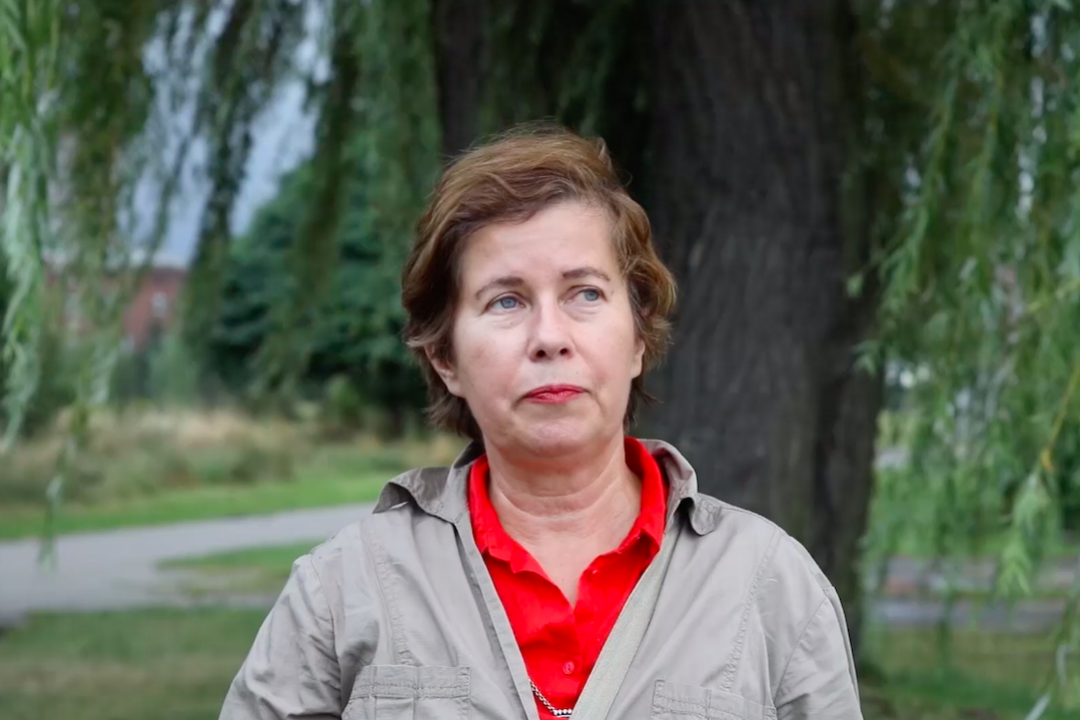 Welcome to the Memory of Water podcast. In this episode, we meet Agnieszka Wołodźko who curated our Research and Production Residencies in the former Gdańsk Shipyard in Poland. Agnieszka introduces her participatory practice as an artist and as a curator, and shares her personal memories of the Solidarity Movement, the importance of this history to the people of Gdańsk, and her motivations for generating new conversations on the future of this post-industrial space.

Agnieszka Wołodźko is an artist, curator and cultural researcher. She studied Architecture & Industry Design, and Painting & Graphics at the Academy of Fine Arts in Gdańsk. She received a PhD in Social Sciences from A. Mickiewicz University in Poznan. She produces art in public space, socially-engaged projects, photography, installation, ceramics, sound works and actions. She also facilitates workshops for various social groups. She has been a curator at rum46 in Aarhus, Denmark since 2016.

As a writer on contemporary art and culture, Agnieszka has published the books: Japan 2002-2003. Photographic Diary (2005), Reading Walls (2014), and Encounters and Microutopias. Participatory art in Scandinavia (2017). Since 2018, she has published the blog Between Art and Life in Polish and English. She is a member of the international think-tank Transbaltic, and is the President of the foundation Cultures Beyond Culture. Within the framework of the foundation, she manages RHIZOME – the Centre for Research on Participatory Art and Participatory Design.