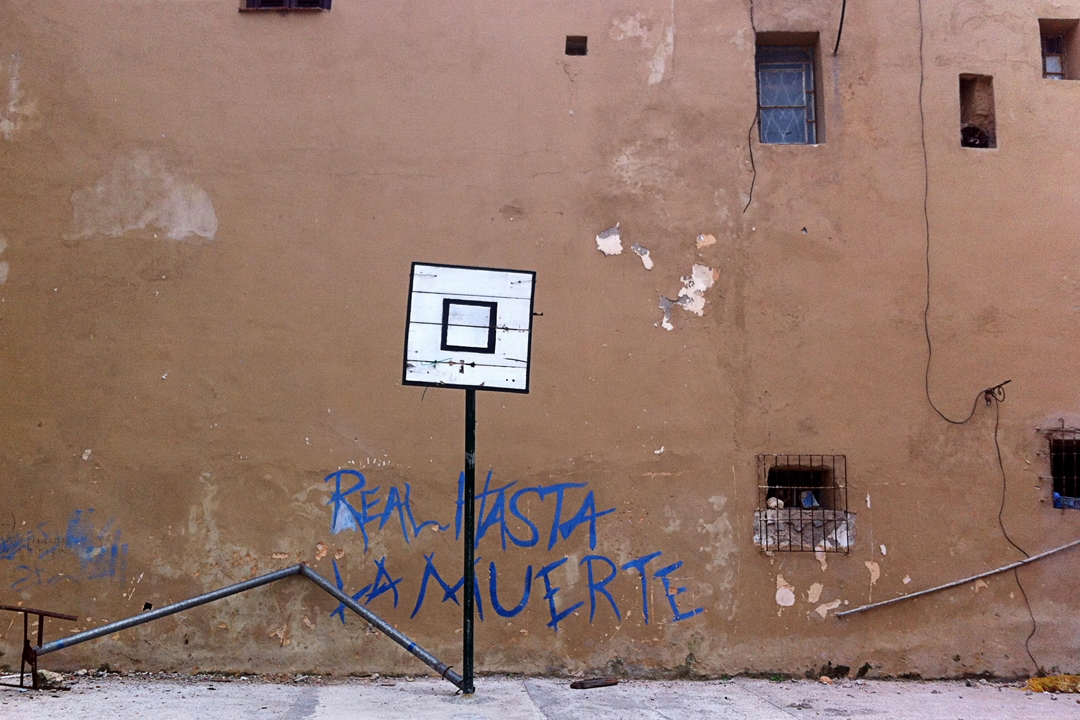 An Aesthetics of the Common

Fiona Woods initiated the Free Space project (2016–2019) to research practices of commoning and commonist activism in Limerick City. Through a series of event-based experiments such as the collaborative Laboratory of Common Interest, she has produced the visual and textual publications Alternative Economies, Contested Sites, and The Community Devastation Project. During a Workspace Social at Ormston House in 2018, Woods asked: “Where is public space in Limerick? Where do communities access culture?” Questions that are increasingly difficult to answer.

On the occasion of the Feminist Supermarket, Ormston House has invited Fiona Woods to publish an extract of her on-going theoretical research as a Fiosraigh Scholar at Technological University of Dublin. An Aesthetics of the Common introduces the proposal to counter the destructive force of extractive capitalism through the world-making project of the Commons. From academic theses to personal experience, Woods argues for the continuous (inconvenient, uncomfortable, messy) struggle to prioritise the common good over private interest, and to maintain the co-operative management of resources and non-exploitative modes of production.

You can download An Aesthetics of the Common for free here.

Fiona works with aesthetics and critical spatial practice, often in a co-productive capacity with others. She employs social, public and institutional circuits to explore ideas of what we have ‘in common’. Her practice crosses critical inquiry and artistic intervention, and she participates in several international research projects. Her most recent work, The Laboratory of Common Interest, explores themes of alternative economies and the politics of bodies, through modes of co-production oriented towards a politics of the Commons.

Woods’ public art project, Walking Silvermines, is part of the Arte Útil archive initiated by Tania Bruguera. She has carried out commissions and research residencies in Ireland, the UK, Sweden, Lithuania, Australia, Canada and the US. She is currently a PhD researcher and Fiosraigh Scholar at the Graduate College of Arts and Media Research Centre, at the Technological University of Dublin.