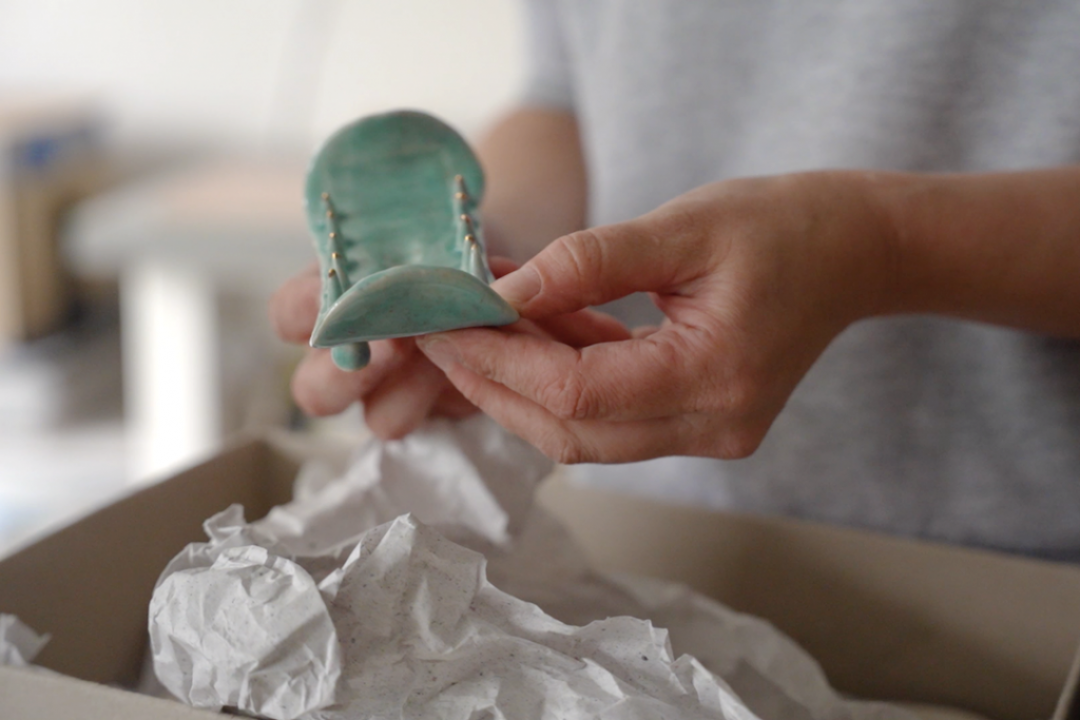 Artist-Run Feature is a series of short films presenting the members of the Artists’ Initiatives Meetings, also known as the AIM Network. Ormston House has been a member since 2017.

The AIM network is made up of fifteen artist-led initiatives across Europe. Initiatives range from gallery spaces to studio collectives to artistic residencies. While their structures may differ, there is a shared ethos of an artist-centred and grassroots approach to working. This series of short films introduces the members, their diverse artistic programmes, how they connect with local communities, and their vision for the future.

About the AIM Network:

The AIM network was founded in 2010 as a platform for connecting local and international artist-run initiatives, exchanging skills and knowledge, and strengthening the artist-run scene. The network currently has fifteen member spaces from around Europe. Ormston House was invited to join the AIM network in 2017 after participating at Supermarket Independent Art Fair in 2014, 2015 and 2016. Ormston House is an active member and currently one of seven members who have partnered on the Creative Europe project: Artist-Run Network Europe (2020-2023).

You can find out more about the network and our activities at artistsinitiatives.com.