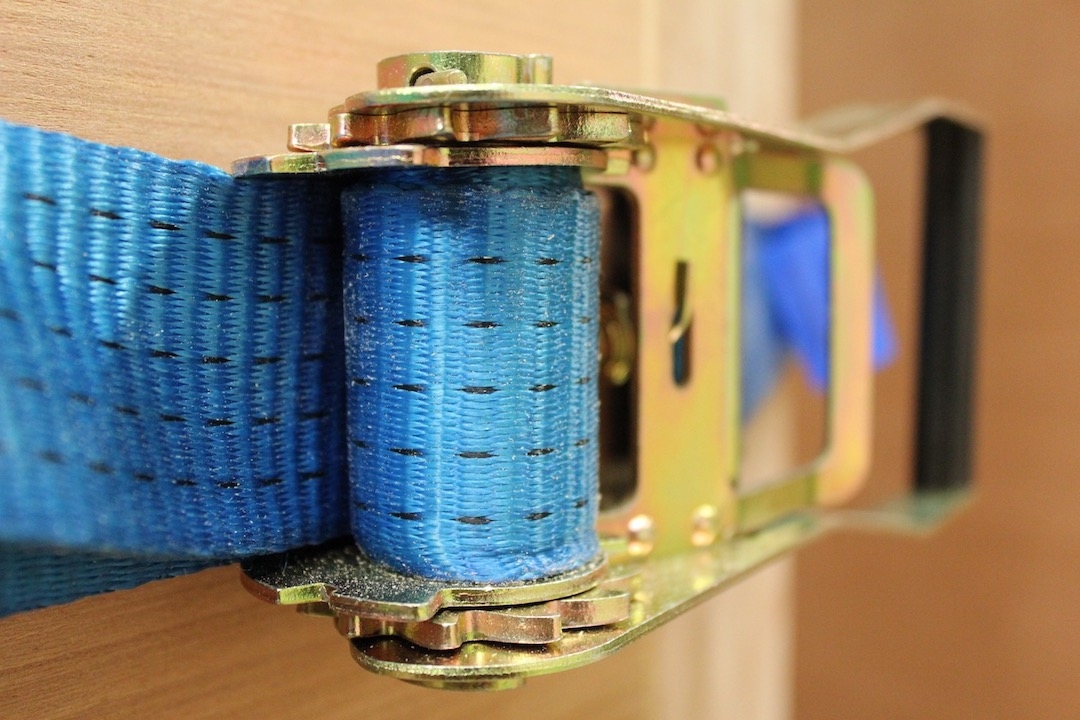 Cargo is a large-scale sculpture by Chris Boland commissioned for the Museum of Mythological Water Beasts. This new work visually references the shapes and structures of the industrial, the agricultural, the maritime, and the aeronautical. It takes its cue from the notion of transit and of the river as a thing transported and a transporter of things. Key to the work is the idea of the river as an unending narrative bearing the physical and the mythological, the seen and the unseen; it is a liquid thing in constant transit, physically and intellectually.

Chris Boland studied sculpture at the Limerick School of Art and Design and art history at the University of Limerick. Informed by language, material and process, he is interested in ideas of functionality and redundancy, and the ambiguities that exist between these two notions.

About the Museum of Mythological Water Beasts:

The Museum of Mythological Water Beasts is a multi-year project inspired by the River Shannon and the people of Limerick. We began with an open research process, working with local catchment custodians – including artists, boat-builders, historians, and scientists – through a series of events, workshops and field trips about, along and on the river. In 2018, we have returned indoors to develop a series of artistic commissions and exhibition-environments at Ormston House.

From Limerick City and County Museum:

As part of the Museum of Mythological Water Beasts, Ormston House has borrowed 30 historical artefacts from Limerick City and County Museum found in and along the River Shannon over a 100-year period from the 1890s to the 1990s. Some of the objects were found by citizens while others were discovered through archaeological digs. There will be a range of displays over the coming weeks starting with cannonballs representing constellations and moon-phases affecting the tidal river.

Launch: Thursday 23 August 2018, 7-9pm Cargo by Chris Boland is commissioned as part of the Museum of Mythological Water Beasts kindly supported by the Arts Council of Ireland Visual Art Project Award.
Back to Programme