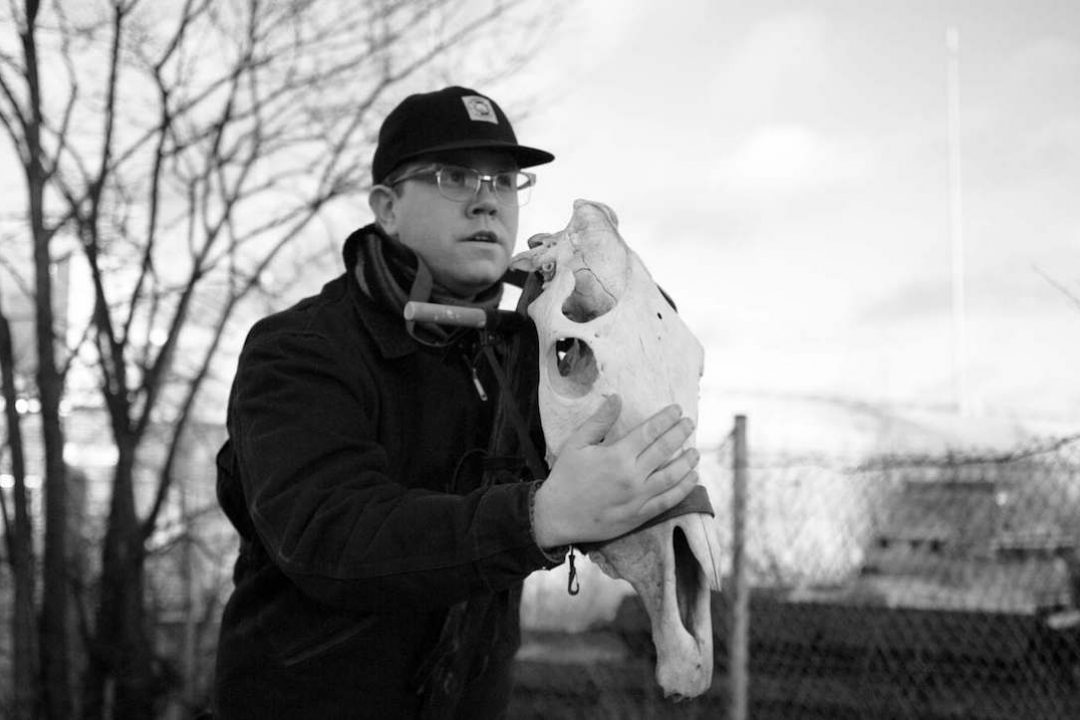 Crossroads is a proposal for an artwork that never existed. Written by artist Steve Maher, it imagines a parallel reality in which the ramifications of state-sponsored and liturgically-backed censorship on the island of Ireland did not take place. It mourns the premature passing of a modernity, and commemorates the illegality of dance. It looks at the historical events such as the infamous Carrigan Report, which led to the ban on jazz and Public Dance Halls Act of 1935.

Crossroads takes the form of a paper and accompanying multimedia presentation asking us to consider just one crossroads in history. It asks us politely to break legislation and dance without licence, to meet at the crossroads of time where a legitimate fusion of jazz and traditional Irish music could have existed. It asks us, moving forward, to continue to address the legacy of the Catholic Church and its influence on law-making and the Irish psyche.

This paper was originally written as a proposal for a major arts event, and presented as part of the national conference on Designing Commemoration – Performance, Process and Participation at the Irish World Academy of Music and Dance, University of Limerick in 2015. It has been updated in 2022 with a contextualising foreword. Crossroads will be available to listen to in Ormston House from 16-26 March, and is now available to read online here.

Steve is an award-winning conceptual, electronic and relational artist from Limerick, Ireland, based in Helsinki, Finland, and working internationally. At the core of his practice is the exploration of cultural artefacts and rituals. Language is central to Steve’s work, both through the dialogical methodologies he implements in his relational projects, as well as in its direct use as a material in his work concerning languages themselves (both constructed and naturally evolved). An important aspect of his work is also the use of technology and its metaphors. Maher is interested in the dichotomy between how science and technology work versus how they are perceived at a cultural, ideological and social level.

Crossroads is part of a series of events and interventions at Ormston House for the project Engine of Hell. Throughout March 2022, Ormston House will be a site for rehearsal and performance. Consisting of commissioned and invited works, Engine of Hell will draw on the cultural and societal impact of music. Together, artists and contributors will explore ideas of collective action, censorship, and protest. Engine of Hell takes influence from the 1934 anti-jazz campaign in Ireland. Fr Peter Conefrey, who led the campaign, believed jazz to be an “engine of hell” imported from abroad to do the devil’s work. ‘Jazz’, in this case, referred to any music or dance that was modern, foreign and ‘other’.

16-26 March 2022. Crossroads is part of Engine of Hell curated by Caimin Walsh, supported by the Arts Council of Ireland. Image: Steve Maher, courtesy of the artist. Admission is free. If you are in a position to support, please consider a donation to the Ukraine Appeal organised by Doras here or the Ukraine Solidarity Fund organised by Trans Europe Halles here.
Back to Programme