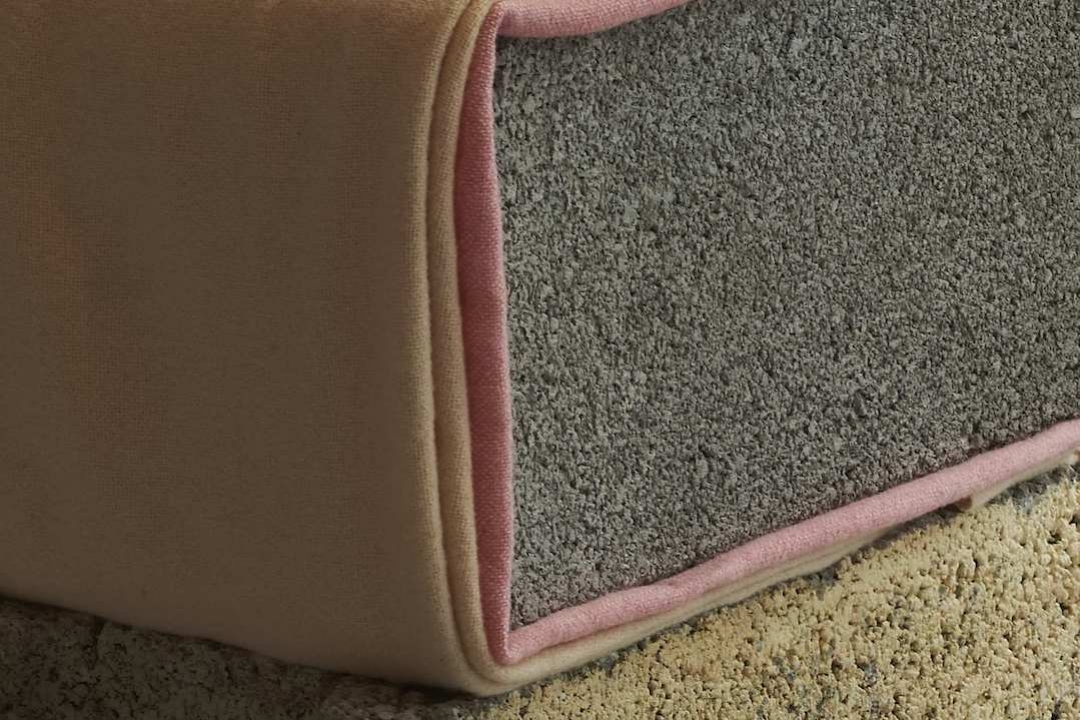 Essays for the House of Memory

When I first read a summary of A Room with a View, I was disappointed. I had heard the name of the book and my mind had traveled to different settings, most of them implying interior spaces and domesticity; the name suggested many stories related to loving and hating a home, being inside but looking outside. It touched upon the places, objects and relations that define us in some way, and tie us to circumstances, histories and groups of people in another. When I discovered that it happened in Italy, a place that would recall no domesticity and no familiarity to me since I mostly linked it to grand narratives, fallen empires and men looking for a big History to attach to, I decided to keep the suggestions alive in me and not to read the book.

I also refused to see some films adapted from great books I had loved. The last one is Anna Karenina. I don’t want my images of the landscapes and the characters to be fixed by a specific frame. Anna Karenina, Lyovin, Kitty, they already have a moving, blurred space in my imagination that I refuse to define. It is true that my memories of the book might not be as specific and colorful as the images of the film; in fact, when I remember things, when suggestions arise in my imagination, they don’t produce a clear and definitive image I could describe. They dance, form and inform, dismantle and disappear, and appear again. As in Egyptian art, they mix with text, they become a curious entity between image and word that is not permanent. I like the sensation of flow they provoke.

It is a long time that History, the big one with a capital H, has been called into question by his supposedly lesser sisters memory, subjectivity and interpretation. These three subjects, with their blurred, changing, contested mist that obscures the clear traces of facts, are vindicating a place in the construction of common narratives. The domestic, the personal, the private, what is felt and remembered, the experience of the body and the self are more present than ever when we try to build models of the past. But what is the form of remembrance? What is the link between the object and its personal relevance? If cannons are shown in Museums of History, what would be shown in a House of Memory, in the place for all that has not been kept or that cannot be formed or written down?

This exhibition presents eleven artists whose works could well be shown in a House of Memory, since they refer to the domestic, the personal, the experiential, starting with Molly O’Dwyer, who gives a form to my feelings for A room with a view. Some works recuperate images or objects with a story and convert them into something else, something in the realm of suggestion, as with Nuala O’Sullivan, Amanda Jane Graham, Paul Tarpey or Ali Kirby. They depart from objects and materials with a history of their own, but they arrive to a space of feeling and imagination, where we reconstruct our own history into theirs. John Busher and Noelle Gallagher play with spaces and memories, offering images of blurred insinuation, where we do not know if things are, were at a time or will be. Dawn West and Sinéad O’Connell use objects and places that could remind us of home and childhood, but convert them into ambivalent constructions which can link differently with the experience of the viewer, provoking closeness or uneasiness. Finally, Susan Connolly and Anne-Marie McKee play with form between meanings and materials, creating incommunicable installations and objects that exist far from a single definition, linking color, form and sensations.

Probably a House of Memory should never exist as a rigid institution. If it ever were to be created, it would make sense to construct it and deconstruct it over time, to let it change constantly and never come to a perfect definition. For the ideal goal of a House of Memory would be to keep us exercising suggestion, intuition, remembrance and interpretation, without giving us fixed answers and frames of action.