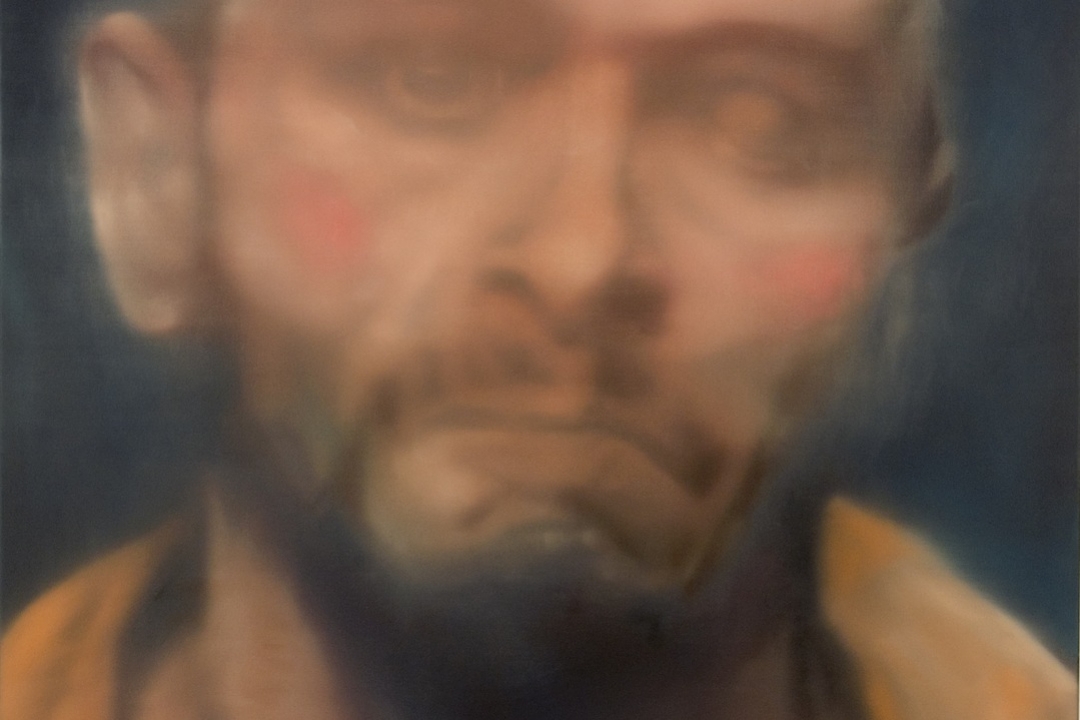 Felt & Fa(c)t is first and foremost a conceptual undercurrent linking artists from Europe, Australia, Canada and the USA. They tentatively propose art as a phenomenon which can operate within the slack spaces created as a result of the 21st Century information economy, which is focused on speed and marketing as opposed to time and thinking. The project developed over a period of two years, slowly allowing the creation of a constellation of ideas that represent a variety of artistic positions. The title Felt & Fa(c)t underwrites an exploration of the identities and materials of artists within current economic and cultural ecologies: the artwork as a raw, affective presence on one hand, and the artist’s work as a critical or transformative social practice on the other.

The first manifestation will be exhibited at Ormston House to launch their exhibition programme for the inaugural National City of Culture programme, presenting image-making practices, publishing strategies, and research-based works. The body as a material will be considered along with theoretical discourse during a 24-Hour Reading Group, starting on the 10th and running through to the 11th of January: therefore a whole 24-hour period will be dedicated to discussion, consumption and time together. This discursive event, which is open for anyone to join, will be an integral part of Felt & Fa(c)t creating an intensive space for thinking about art, time and exhaustion.

Facilitated by Yoeri Guepin & Pádraig Robinson, 24-Hour Reading Group is a discursive event organized as part of Felt and Fa(c)t. Running Friday 10 – Saturday 11 January from 12-12pm,  24-Hour Reading Group will form a temporary community through the act of reading theoretical texts. As such, the social and political body will be experienced and discussed along with theory, as opposed to being discussed in theory. A collection of carefully selected and recommended texts will be read creating an intensive space for alternative experiences of time, discussion and community. Breaks will be included for cooking and eating together.

Rather than having a rigid academic structure, 24-Hour Reading Group believes that critical theory is an art‐form that can be used to create new imaginations of art, politics, time and the body. As such, 24-Hour Reading Group is about creating space that is generous and accessible for anyone to join. The thematic of the first 24-Hour Reading Group will focus on thinking as a collective art‐form in a social, cultural and political context coloured by speed, economic exhaustion and doubt.