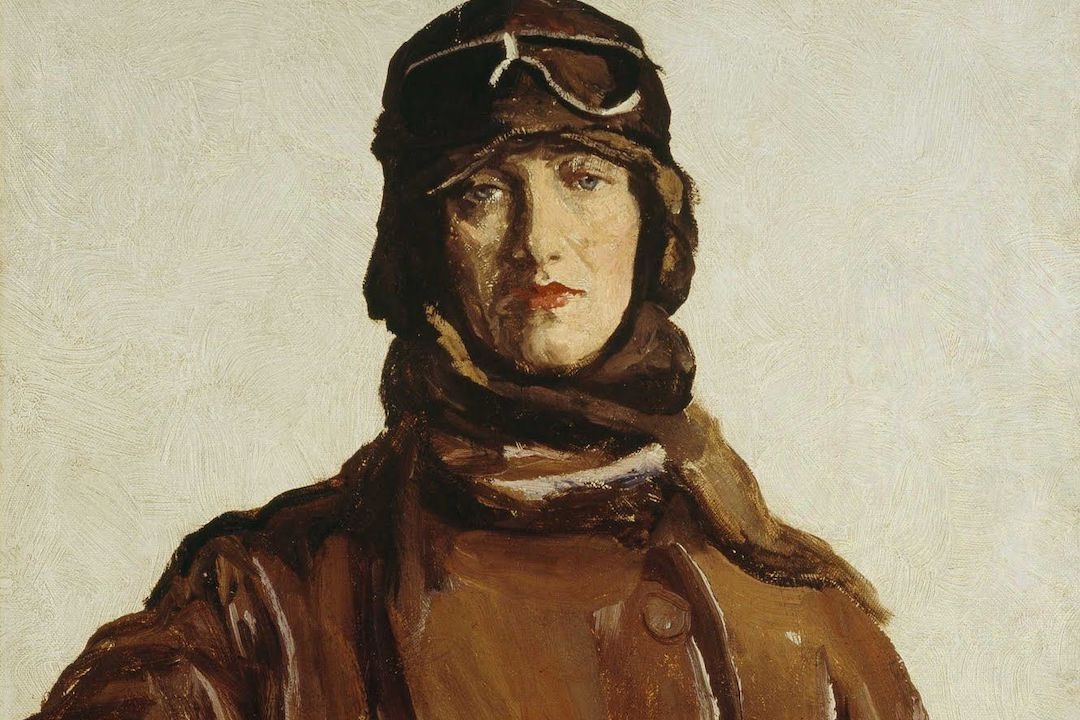 Ormston House is delighted to announce the first live audience podcast by The Limerick Lady and special guests for International Women’s Day 2020. Hosts Ann Blake and Emma Langford have invited author Helena Close and RTÉ correspondent Petula Martyn to talk about the portrayal of women in the media, the role of arts and story-telling in social activism, and when, if ever, they felt their gender impacted on their ability to progress their careers.

This is a ticketed event followed by a buffet lunch from the Grove Veggie Kitchen. Tickets are €10 and available here.

Helena Close is a native of Limerick and has been writing full-time for the past 17 years. She has published seven novels, four of which were co-written. Her short story Harbour was short-listed for the prestigious Bridport International Short Story Prize 2016. She has lectured in Creative Writing at the University of Limerick. She is also working on a new novel, two plays and a treatment and first episode for a TV series.  She still manages to walk the dogs everyday and attend Thomond Park to see her beloved Munster play.

After completing an MA in Journalism at DCU in 2004, Petula Martyn joined the news team at Limerick’s Live 95FM where she cut her teeth in journalism in her native city. Three years later, she joined the Limerick Leader where she reported on stories of local and national interest. In 2011, Petula joined RTÉ and has worked at the Oireachtas, TV and news online. Morning Ireland was always on the radio in the Martyn household when Petula was growing up, so it’s where she feels most at home. She has lots of medals for running (the ones they give everyone at the finish line). She recently completed her first triathlon.

The Limerick Lady podcast is presented by artists Ann Blake and Emma Langford, and focuses on gender, representation & equal opportunities in the creative industries. You can listen to the podcast supported by The Limerick Post here.

In the early to mid-twentieth century, three Limerick women broke gender barriers and entered male-dominated fields. This they did with both acclaim and scandal. Join National Heritage Hero, Sharon Slater as she explores the extraordinary lives of Kate O’Brien, Constance Smith and Lady Mary Heath who pushed boundaries in their own lifetimes.

Sharon Slater has been researching the history of life in Limerick for over twenty years. She holds an MA in Local History from the University of Limerick, with her main focus on nineteenth century Limerick City. She is the author of multiple publications, covering a variety of social and commercial aspects of life in Limerick. She has worked with media organisations locally, nationally and internationally, including the Limerick Leader, RTÉ and PBS. She has received awards such as the National Heritage Hero Award (2017) from the National Heritage Council of Ireland, a Mayoral Reception (2018) from Limerick Council and Two Bronze Awards (2017 & 2018) from the Irish Blog Awards for her work in and the promotion of history and heritage.

Rú Beag is a music collective led by singer, Siobhán Kavanagh and flautist, Molly McLaughlin. Their mission is to give voice and visibility to women’s contributions in music, art, community and invention. Join us for a special IWD programme of traditional song and music exploring themes of gender and featuring tunes composed by women.

Siobhán Kavanagh is a vocal artist focusing on composition, such as writing songs and creating musical arrangements with bands, ensembles and electronic artists. She has trained as a vocalist for many years through opera, jazz, traditional and contemporary performance, and often works collaboratively, most notably with visual artists, dancers, and circus performers. Through these collaborations, Siobhán explores many genres reacting to themes presented, combining interdisciplinary performance practice and experimental composition.

Molly McLaughlin is a musician without borders. With flute in hand, Molly draws on her background in Western Classical music and experience as a composer, vocalist, and improviser to offer a creative voice in a diverse range of projects.  Molly has toured with Jethro Tull, recorded at Capitol Records, and performed at the Folk Alliance International Conference. Molly is a core member of Kansas City’s Ensemble Ibérica and performs with her band, Into The Sun.  She is currently studying traditional Irish flute while based in Limerick.

[/vc_column][/vc_row]
Back to Programme