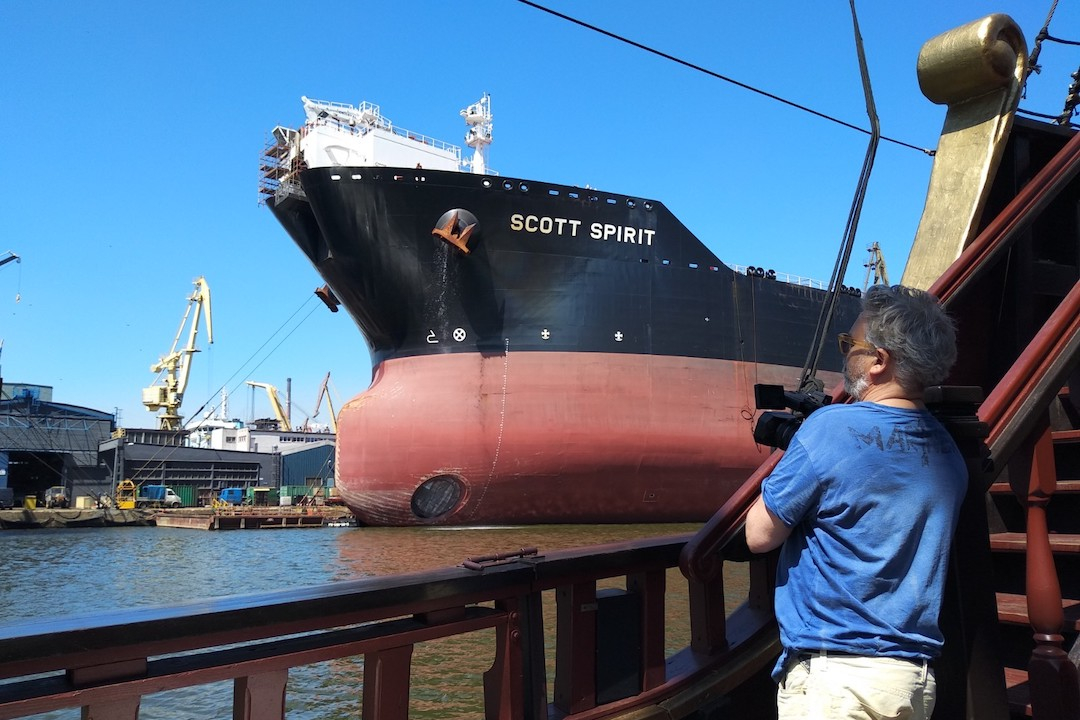 Jonas Myrstrand is the next guest on our Memory of Water podcast. He describes his dual role of artist and film-maker on the project. Over the course of two years, Jonas has been interviewing artists, community participants, local experts, and residents at all events during the international residency programme and city labs. He has been commissioned by our Swedish partner, Intercult, to document the team in six countries and to produce a final feature-length film of our interconnected activities.

Jonas Myrstrand has worked as a film director since 1990 and is Managing Director of Studio Jox in Gothenburg. He is a guest teacher at the University of Halmstad, the University of Skövde, and JMG Journalist Highshool. He is the Artistic Leader of Gothenburg Folkhighshool on Film Production Education, and Chairman of Film Epidemin, a cluster with 10 film-related companies. As a film-maker, he has made 25 movies over 25 years for screen, TV and festivals including artworks, commercials, documentaries, and fictions. Jonas has produced several web-apps on cultural heritage including VR Project and Project Vinjet.