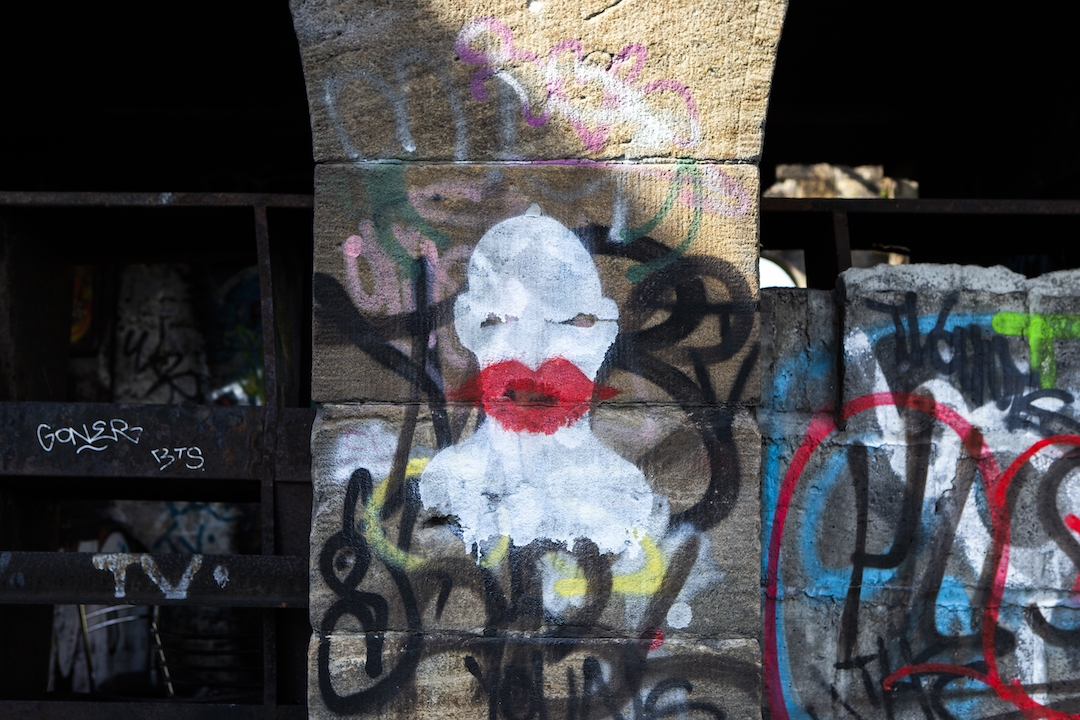 Fablevision Studios are a social enterprise based in Glasgow currently providing communication and outreach services for Govan Voices – a community consultation process with the Govan Docks Regeneration Trust. The team will host our next residency for the Creative Europe project, Memory of Water (2018-2020).

The visiting artists will explore how Govan and Glasgow-based artists work in and with the local community to imagine new narratives for post-industrial regeneration. Artists from Gdańsk, Gothenburg, Levadia, Limerick and Ostend will research the rich history of the Kelvin and Clyde rivers and return next year to deliver artistic interventions and participatory projects around the Govan Graving Docks.

Throughout the week the visiting artists will be liaising with community-based artists, organisations and businesses including Kinning Park Complex, Fairfield Heritage, the Govan Stones at Govan Old Church, the Mitchell Library archive, Film City and Govan HELP. Ingrid Shearer will give a guided tour – on the water and from the riverbank – of the River Clyde. The artists will participate in an Urban Lab discussion with local people, artists and policymakers, and attend a civic reception at Glasgow City Chambers hosted by the Lord Provost, Eva Bolander.

About Memory of Water

Memory of Water is an artist-led project exploring post-industrial waterfront heritage in the context of community development and urban planning. Over two years, the participating partners from six countries are collaborating on twenty-three interconnected activities including four City Labs, six international residencies, and a filmed documentary. Ormston House is a project partner on Memory of Water with Stad Ostend in Belgium, the Municipality of Levadia in Greece, Nadbaltyckie Centrum Kultury in Poland, Fablevision in Scotland, and Intercult in Sweden. The participation of Ormston House is co-funded by Creative Europe, The Arts Council of Ireland and Limerick Arts Department.

A brief history of Govan

Govan has both prehistoric and historic roots. The River Clyde flowing through its midst was essential to its development. At the confluence of the rivers Kelvin and Clyde, Govan was always an important fording point. Later it was a ferry route (after the river was dredged and embanked to allow ocean-going ships to dock in the heart of the city). Further down river was Merlin’s Ford, whose mythologically-inspired name takes us into another era when Govan was part of the Brythonic Kingdom of Strathclyde (5th century AD) which fought the Vikings for control of this vital trade route and meeting point.

Traces of this time, aside from the hogback tombs in Govan Old Church (Anglo-Scandinavian in style); old illustrations of the man-made Doomster Hill and pictographic references on maps (e.g. Blaues’s dating from 1654, which shows Govan as a palisaded community next to a church), were swept away by successive periods of industrialisation. Weaving, which had hitherto been the staple industry of the area, was replaced by shipbuilding and heavy engineering from the 18th century onwards.

From this period onward Govan and the Clyde provided the market and merchant tonnage that sustained the Triangular Trade, the British Empire (mercantile and military) as well as providing the iron and steel for two monumentally destructive world wars. After resurgence in activity immediately post-war, by the 1970s – the time of the Upper Clyde Shipbuilders’ work-in – the days of shipbuilding on the river started to wane as antiquated work practices and cheap competition from Japan, South Korea and elsewhere destroyed its competitive advantage. The place that had played such an important role in the transport of world trade was now relegated to building and maintaining capital ships for one client, the Royal Navy.

Govan’s recurring story is one of birth-death-rebirth often characterised by the wholesale obliteration of what went before. The morphology of the riverside walk (indented to reflect the location of Harland and Wolff’s slipways) and isolated fragments of rail lines or machinery, are sometimes the only clues as to what was once there. The one constant in Govan’s history – subject to some modifications over the years – has been the River Clyde, our Clutha – the reason that Govan exists at all.