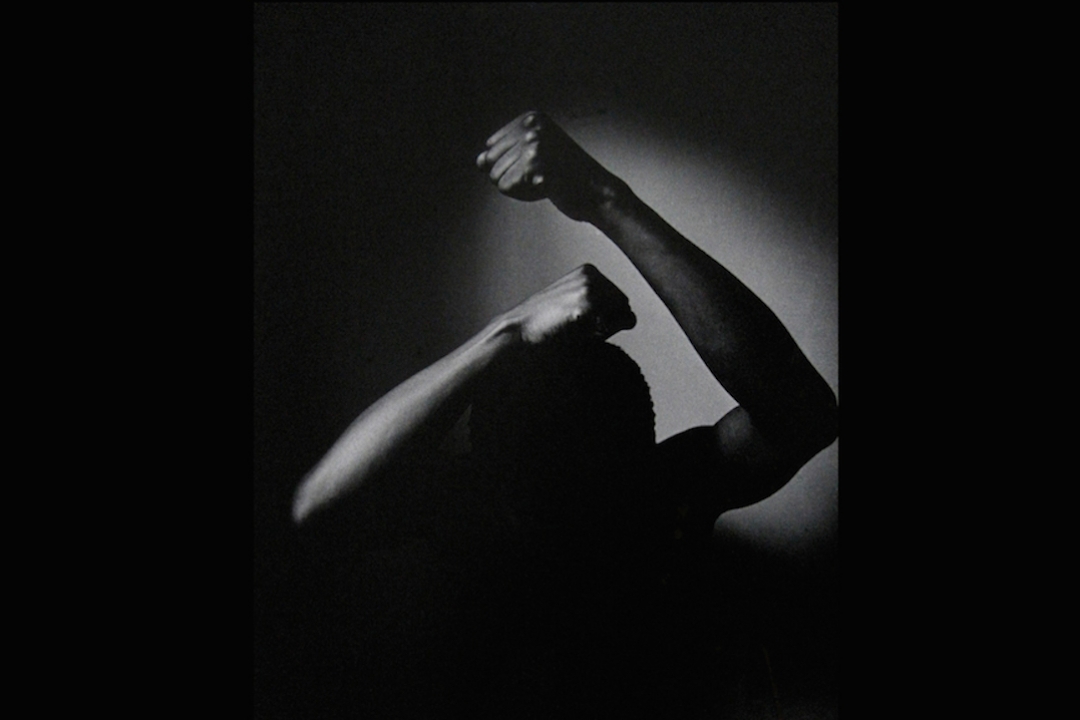 Education should foster; this education is meant to repress.

Education should inspire; this education is meant to tame.

Education should harden; this education is meant to enervate.

Murder Machine revisits thoughts and writings by Irish linguist and activist Pádraig Pearse (1879-1916), one of the leading figures of the Easter Rising, who voiced criticism against the English educational system imposed on Ireland. In his eponymous pamphlet The Murder Machine (January 1916), compiling articles and notes dated between 1912 and 1914, Pearse spoke of a system devised “for the debasement of Ireland”. He described it as a system doing “violence to the elementary human rights of Irish children” and compared it to slave education.

His criticism echoed many of the concerns expressed by leading African intellectuals and anti-colonial activists who challenged the effects of colonisation on African cultures. In South Africa for instance, the usage of European languages in the formation of African modernity quickly became a matter of debate. This was, for instance, the case of the New African Movement (1860s-1960s) that championed the cause of African languages. The iconic Heinemann African Writers Series launched with Chinua Achebe’s seminal novel Things Fall Apart (1958) was not spared such questioning about vernacular languages. In a similar vein, of the Négritude movement that emerged in 1930s Paris, South African writer, activist and educationist Ezekiel Mphahlele once asked: “is African writing in French not French literature?”

These include The Otolith Group’s One out of Many Afrophilias (2014), an installation that summons the energies of the controversial literary magazine Transition, founded in 1961 in Kampala by Rajat Neogy. The piece conjures Transition’s influential Afropolitanism into a fictional environment that combines interior décor with display system and reading room. George Hallett’s original 1970s and 80s photographic compositions for Heinemann’s African Writers Series and his portraits of African writers are presented alongside rare editions of the series, and books from the curator’s collection documenting the 1976 Soweto Uprising.

Also programmed in the project: a live performance by Ormston House artist in residence Ceara Conway who will give a dramatic reinterpretation of Roisín Dubh (Dark Rosaleen), the symbolic poem marking the end of Gaelic Ireland; a new piece produced by Limerick-based DJ Deviant (16 April). Linda O’Keeffe will premiere a newly created sound piece responding to 19th and 20th century Irish Independence movements through two key texts: The Irish Declaration of Independence and Pádraig Pearse’s The Murder Machine (12 May). Finally, Rusangano Family will host an informal, interactive workshop looking at the creative processes involved in writing, recording and producing their new album Let the Dead Bury the Dead (2 June).

Image: George Hallett, Untitled (composition for the cover of Daniachew Worku, The Thirteenth Sun, published by Heinemann’s African Writer Series) (1973), courtesy of the artist.
Back to Programme