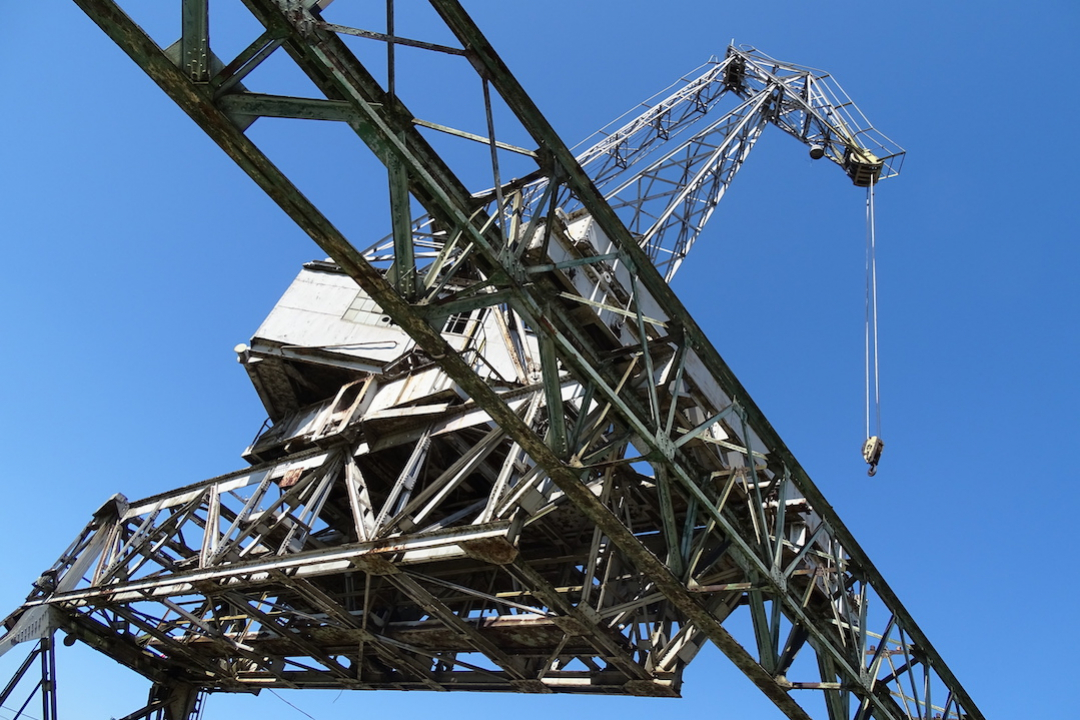 Roman Sebastyański curated the City Labs for the Memory of Water project at the Baltic Sea Cultural Centre in Gdańsk, Poland. He brought together artists, activists, politicians, property developers and other key stakeholders to discuss the future of the former Gdańsk Shipyard area, and the importance of cultural heritage to the identity of the city. In this episode of the Memory of Water podcast, he talks with Mary Conlon about the need for, and the benefits of, this dialogic process, and how he devised key themes as a strategy for collecting the ideas and dreams of citizens.

Roman Sebastyański is an architect, urban planner and urban manager. Since 1995, he has been engaged in urban regeneration of the former Gdańsk Shipyard area, cooperating with the Municipality of Gdańsk and private land owners, as well as local activists’ groups. He initiated and facilitated the Artists’ Colony in the Gdańsk Shipyard for ten years. He is currently completing a practice-based PhD at the University of the West of Scotland focused on the roles of artistic and activist interventions for social participative urban planning.

Watch Memory of Water: The Gdansk Shipyard where you will meet Iwona Zając, Agnieszka Wołodźko, and Roman Sebastyański, artists and curators working in the former Gdańsk Shipyard in Poland through artistic actions, interventions and dialogic events - from pirate radio to rewilding the shipyard. This film is produced by the Baltic Sea Cultural Centre. You can find out more about the City Labs curated by Roman Sebastyański here.
Back to Programme