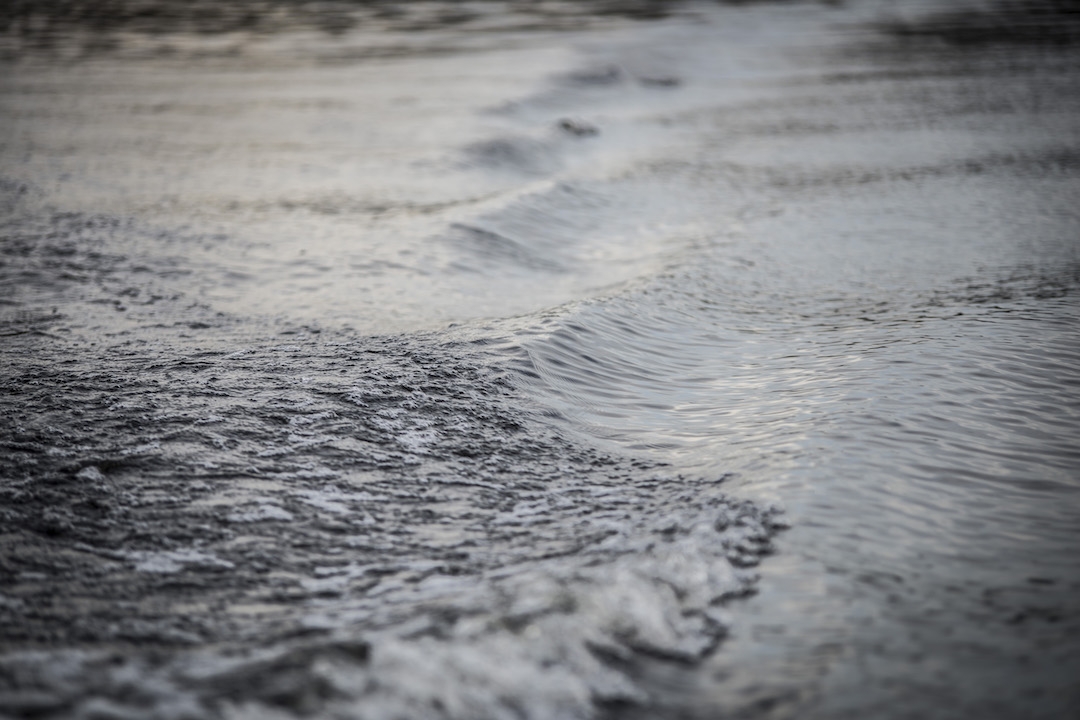 Artist-in-residence Ceara Conway warmly invites you to participate in a silent river walk facilitated by meditation practitioner Majella O’Donovan. This walk is as part of the Sinou commission for the Museum of Mythological Water Beasts. Within our daily lives, talking is the dominant form of communication and for getting to know people, but it is possible to make connections with others and our environment through silence.

We will meet at Ormston House at 3pm with short introductions by Majella and Ceara.
This is a free event followed by refreshments.

Majella is a homeopath and meditation facilitator based in Corbally, Limerick. She has been a practising homeopath for 19 years. From 1995 to 1999, she trained with The Irish School of Homeopathy in Dublin and subsequently registered with the Irish Society of Homeopaths. She has also undertaken a four-year post graduate course in The Dynamis School of Homeopathy taught by Jeremy Sheere.

Majella was drawn to silence and stillness from a young age and attended her first meditation course when she was sixteen; she has continued to have an on-going meditation practice since. In 2004, she studied various approaches and techniques to meditation & self-realisation over a two-year period. She has attended numerous short-term and long-term intensive silent retreats both in Europe and India. In her teaching practice, she finds that people find the benefits of meditation are innumerable.

The Museum of Mythological Water Beasts is kindly supported by the Arts Council of Ireland Visual Art Project Award.