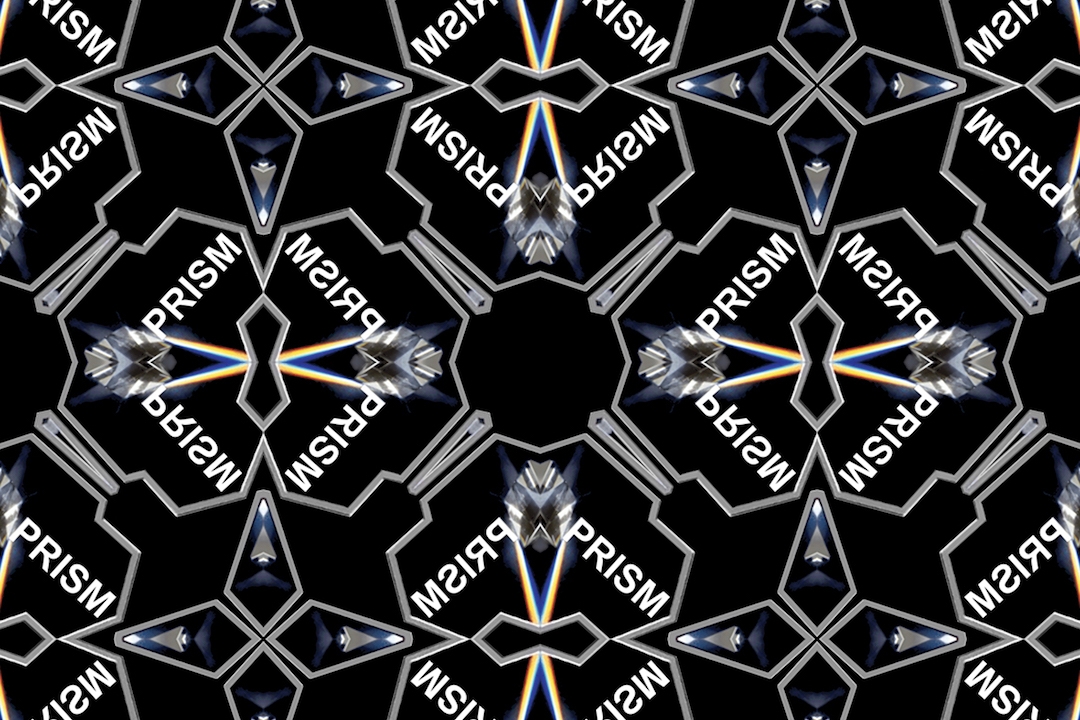 With what we now know about the collusion between big data and governments around the world, the era of cyber-utopianism is finally dead. We are now aware that the very infrastructure of the Internet is political, and that it is a spying mechanism for legacy power. For over 20 years, we have been naive about how we use connected technologies. We were sold these gadgets and apps as if they were ‘free’ as in ‘free hugs’. They told us they were ‘disruptive technologies’, which sounded sexy, but this was disruption of our freedom. No one explicitly told us there were logs of every move and click we make online, and they sure as hell didn’t tell us why we should never let anyone else keep these logs for us.

Since the Snowden leaks began in 2013, we can no longer claim ignorance of our exploitation online. The idea that technology will bring about new types of democracy, where every citizen on the network has a voice to participate in the discourse and function of society, has been stifled by big data and government surveillance. It is now our duty to learn how to control our own data. How to safeguard it. How to own it. And KryptoKidz are here to help!

Part geek-activism, part fan-art, KryptoKidz (2015) will be an on-going performance activating the Ormston House booth at and around Supermarket Art Fair. Inspired by ‘CryptoKids’ – a website and selection of cartoon characters developed by the National Security Agency (NSA) to cultivate children’s interest in cryptography – the performance is a quasi-cosplay and tribute, where the artist and OH gallerists will be dressing up as cyber-libertarian woodland creatures. Evangelists against online corporate and government surveillance, politically the KryptoKidz aim to subvert the pretence of mathematical purity of the NSA cohort. CyrptoKids use cryptography to get the bad guys, but KryptoKidz use sharing and Free and Open Source Software to protect themselves from the bad guys.

The KryptoKidz are a cyber-libertarian cosplay group that promote the values of the Free and Open Source Software movement, the Creative Commons, cryptography and the decentralisation of the world wide web.

How is this different from the NSA’s CryptoKids?

The CryptoKids operates under the pretence of cultivating youth interest in coding and cryptography. They do this through the use of clichéd and patronising cartoon characters, which are deeply embedded in cold war rhetoric.

The KryptoKidz operates under the pretence of subverting the goals of NSA to recruit talented geeks. They do this though hanging out, talking and sharing/using crypto-software and self-hosting.

The CryptoKids are wearing clothes, but the KryptoKidz are naked. What the heck?

KryptoKidz would argue that corporations and governments have been spying on your naked selfies for years. As such, privacy does not currently exist, and therefore clothing no longer serves a function.

But aren’t most of the CryptoKids 15 years old? Surely, we can’t have naked 15 year olds running around an art fair? How old are the KryptoKidz?

KryptoKidz are the same age as CryptoKids, and yes, they are mostly are 15 years old. However, 15 years in cat or squirrel years is like totally geriatric, dude. And some people are into that. We ain’t judging.

No, but we respect and sympathise with their plight for acceptance into the mainstream.

Are KryptoKidz spies? Are they double agents?

We can neither confirm or deny this.

Youth Outreach in North Korea (YOINK)! is a solo presentation by Alan Butler at Supermarket Independent Art Fair in Stockholm, Sweden. 16-19 April 2015 For tickets: www.supermarketart.com
Back to Programme